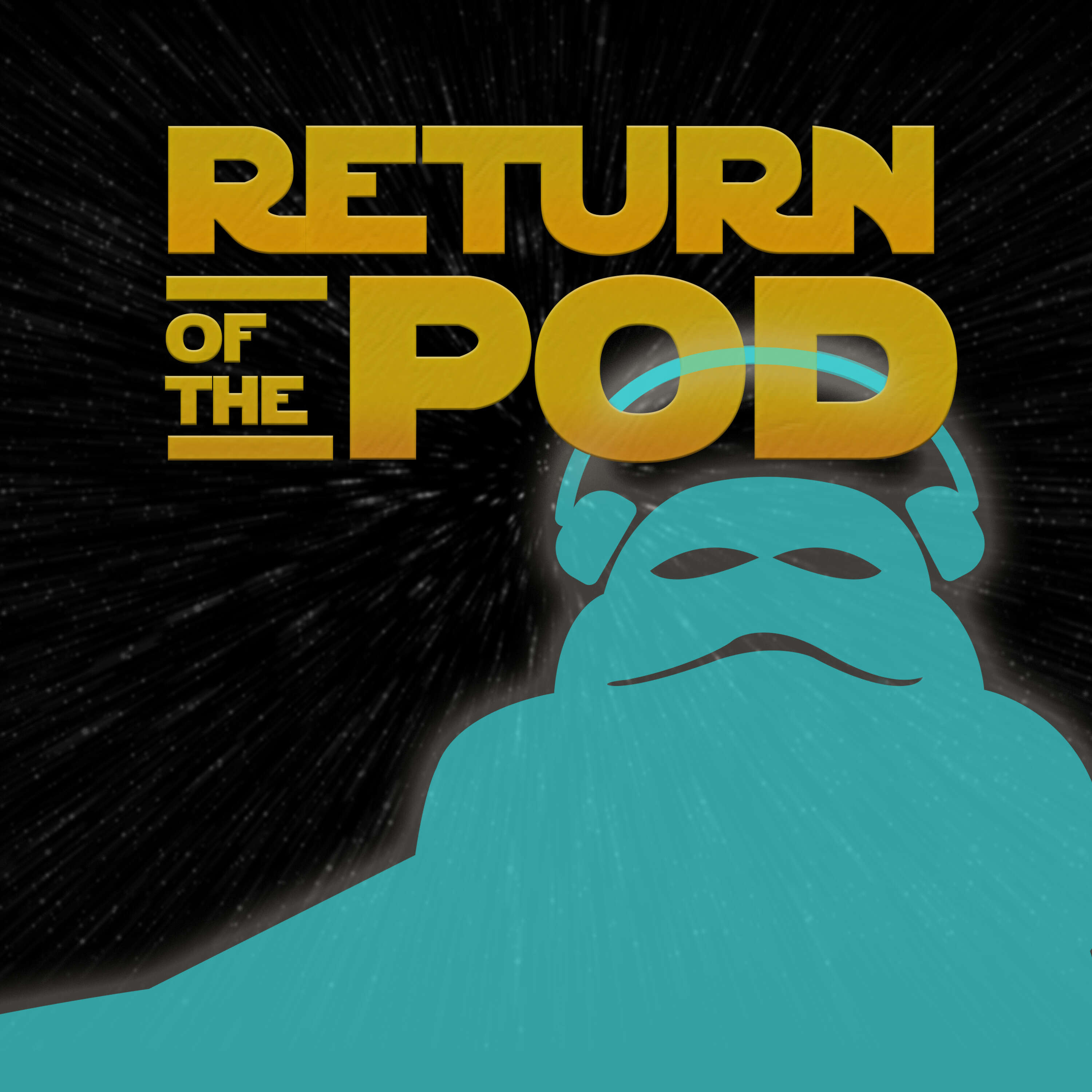 This show (and the Old Show) have been and continue to be spectacular fun and properly irreverent, creating a feeling of camaraderie both between the hosts and between the show and its Podawans!

HOWEVER — Hot Take #1: the show has been somewhat “rounded” or “circular” of late…lacking in Corners, shall we say. (Hint hint, cough cough)

P.S.: Hot Take #2: Rosario as Ahsoka will World Between Worlds her way into the Obi-Wan show, perhaps to warn him about Ezra’s arrival several years later.

RETURN OF THE POD: A Podcast About Star Wars